Theo Alexander - ‘What We Cannot Predict...’Stable Processes with Slow Ornaments 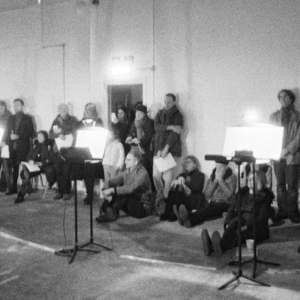 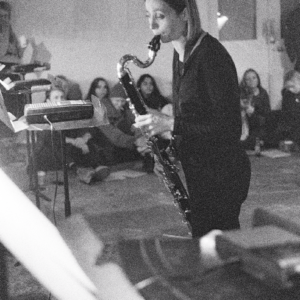 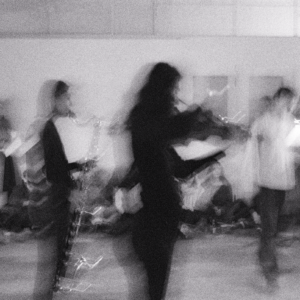 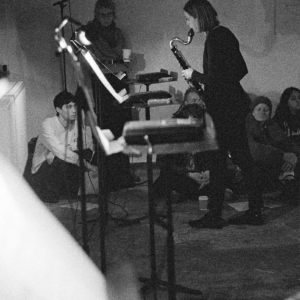 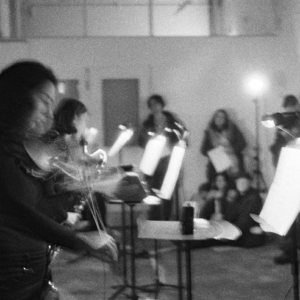 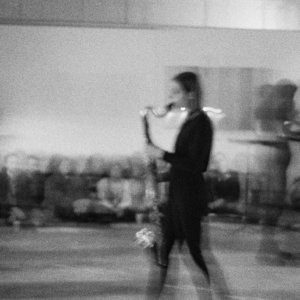 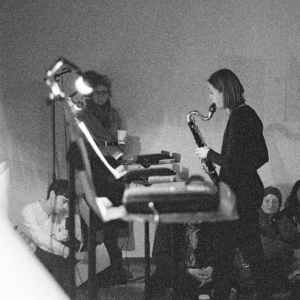 London based artist Theo Alexander is a largely self-taught Composer who goes against the grain of tradition exploring what he calls “insurmountable contradictions” this led to the experimentation of putting tape-recorded sound together with live performers, which formed a prevalent part of his performance.  The themes often juxtapose each other like manmade and natural, these opposing ideas are brought together in dialogue which Theo describes as “expressing an ongoing act of conciliation that often takes an anxious, playful and ecstatic tone”. He continues that “whilst the music does not exactly offer respite from the many catastrophes that come with human life, I hope that it infuses the listener with the urgency, joy, and fear that to me are the undercurrents of today’s world.”

Alexander has performed headline concerts in London, Helsinki, Prague, Copenhagen, Visby, Leeds, Newcastle, and others. His previous recordings which were leased by Canadian independent label, Arts & Crafts, and his music has been featured and discussed on NPR, WNYC New Sounds, Bandcamp Daily, Electronic Sound, and many more. Outside of music, he works as an editor and lecturer with numerous arts institutions.

‘What We Cannot Predict...’Stable Processes with Slow Ornaments

The project he worked on during his residency  ‘What We Cannot Predict…’Stable Processes with Slow Ornaments  consisted of an installed composition for eight tape players, viola, and clarinet.

This piece, inspired loosely by the development of cybernetics, weather prediction technology & early computers in the 1940s, is written for six synthesisers, two vibraphones, bass clarinet, and viola. Of the ten parts, just two are performed by humans, the rest being pre-recorded and split across eight tape players positioned sequentially in the space. Because the tapes are dubbed individually and the tape players are activated at different times, the metre of the piece is never the same, allowing chance rhythms and harmonies to occur on each performance. On paper, the piece follows a relatively simple sequence of four chords for six voices, which appear always in the same order but in different voicings. The score is divided across each ‘station’, and must be played according to the activation of each part on the corresponding tape recorder. The performers must listen closely to determine when their station is active. Once they have responded to their station, they must move to the next, repeating the process under changing conditions until the end of the piece. The movements of the performers are also scored.

In residency at The Art Station and Britten Pears Arts

During the launch of exhibition Animal, Vegetable, Mineral, Theo Alexander showcased the performance in the unique exhibition space at The Art Station. “I’m really happy with it. This piece sounds different each time it is performed, I feel glad that we got it into a good form by the time of the premiere. Because it is so variable, it was obviously a bit nerve-wracking putting it out to the public after it had been incubating for an entire month.”

Theo said he found the experience to be “Excellent” and that he “felt very taken care of and everyone was so nice.”.

The residency gave him “space, time, and access to progress his project, especially in adding other live performers as well as the expertise of mentors from BPA.”

On what he found valuable with the residency he stated “A regular, thorough working routine uninterrupted by the need to do everyday things. But beyond this, I am grateful for the many people I met and the exchanges that we had, and I will continue to learn from them in the future.”

Your can find more of Theo’s work here: