Laura Such - Artist in Residence January 2022 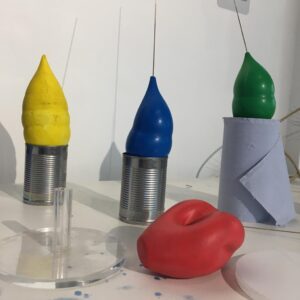 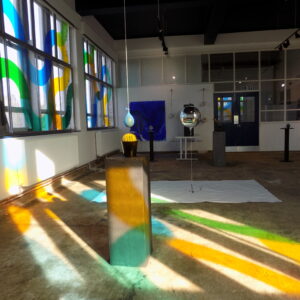 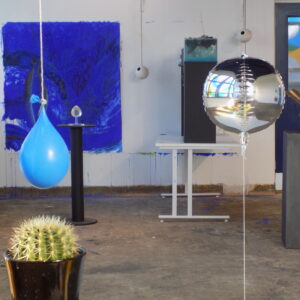 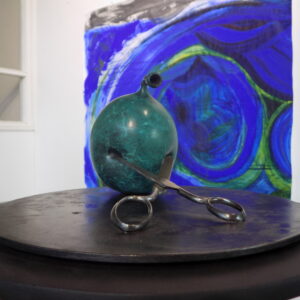 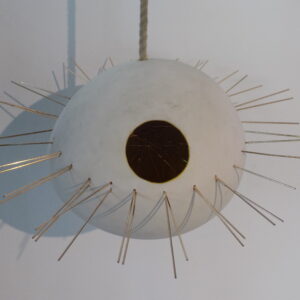 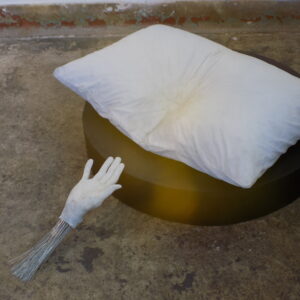 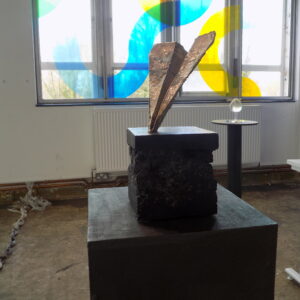 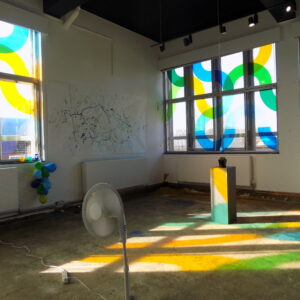 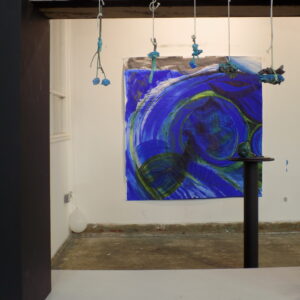 Laura Such – Artist in Residence January 2022

In partnership with First Light Festival, The Art Station hosted its first artist in residency in January 2022 with award-winning Southwold based artist Laura Such. The residency offered one artist – whose work resonated with the themes of time, the elements and the coastal environment – the space to develop their own practice over four weeks, with mentoring and support from both First Light and The Art Station.

A showcase entitled Grow was the culmination of Laura’s residency and launched in early February 2022. From kinetic installations to paintings, experimental drawings and finished bronze sculptures – Laura presented starting points for new works that illustrated both Laura’s process and the progress of ideas and themes explored during the residency. From re-working old ideas, to working with new concepts and materials, Laura’s works are predominantly inspired by the natural elements as well as her private world – with intimate moments sometimes being portrayed through gesture and symbolism.

‘Every piece I’ve worked on during this residency is like a sentence in a longer paragraph about who I am.’

Speaking about the nature of her work, Laura said; “I think a lot of my work is very personal, whether that’s conscious or not. It’s only recently that I started painting a lot of things where all the lines, symbols and shapes coming through are from my subconscious, that they aren’t things that I’ve planned. The human condition, although that’s a very broad thing, is something that always seems to come up because it aligns with me and how I live. I like my work to have a light-hearted and sometimes even poetic nature to it, but then have a deeper meaning depending on how deep I want to go: I want to appeal to people that can see it either of those ways.”

Carefully chosen artefacts from the plethora of objects created and grown in her Halesworth studio since 2019 were also included as part of the residency showcase.

Sculptural Humour and Celebrations of Material and Form

In Laura’s work, the relationship between material and form is often held together through a humorous, tense, and sometimes fragile connection. Working with traditional materials positions her work in the canon of sculpture, while her use of found objects and humour traces a line back to the extraordinary world of Dada.

‘It was back in art school that I first started playing around with the idea of installation-based works; things like helium balloons you can attach to a pen and they’ll make marks on the floor. Just finding that joy and confidence that [this] has a right to be a work of art as much as a masterpiece on a wall. Playing around really inspired works that I’ve made since.’

Some of her works can be considered as monuments to failure and the absurd, while some pieces are celebrations of femininity. Laura’s work has been featured in group exhibitions in Cambridge, Norwich, London, and in 2021 she was a Finalist for the National Sculpture Prize and had work selected for the I Love You Moi Non Plus exhibition in Paris.

More recently Laura’s work has been selected for the ‘Keep Being Amazing’ exhibition at Firstsite, Colchester which runs from January 22nd- 6th June 2022 – where she will also be running workshops. Her National Sculpture Prize piece is on display at The Broomhill Sculpture Gardens in Devon and her work is kept in private collections in the UK, Europe and the USA.

In Residency at The Art Station

‘It can feel like there’s the high art world and the spectrum of artists who sell work for millions, and I think me and my little doodles aren’t a part of that world, but each and every one of us is. It’s something I think is very important to remember.’

Speaking on the process of creating her ‘grow’ showcase in The Art Station’s space, Laura shared her fears surrounding people’s perception of her work, despite it working out well in the end:

“When it came to sharing the residency I was trying not to worry too much about everything being completely finished, and was just trying to be really playful and experimental; not worrying about whether it’s finished, or whether it’s actually good or not and just getting it out there, but then in the days leading up to the showcase the anxiety kicked in. I felt like Oh, my goodness, all of these people are coming and they’re going to see half-baked ideas and it’s not enough. But then I came to realise that that was the point of it, and that that doesn’t matter, so ultimately the showcase went really well. Everyone had a lot of positive things to say.

‘The Art Station’s space is definitely really unique, especially given all the other artists and creative people around – there’s not many places that would offer a place like this to experiment and play with.’

Despite a week long run in with COVID which unfortunately left her unable to work on the residency showcase, the opening of ‘Grow’ was a success, with Laura keen to express the positive experience of her time on the residency and her plans for the next few months.

“I didn’t want it to end because I absolutely loved it! After the residency, however, I have a tonne of mould making work to do in my studio; I’m working on some really exciting bronze pieces that are being cast in the foundry. They’re things that follow on from series that I’ve already started, so there’ll be a balloon and other elements similar to what’s in this room [the ‘grow’ showcase’] that will come through in the bronze pieces. I’m not going to say exactly what they are because I like to cause a little bit of mischief! I’m also working towards my first ever solo show that I hope I will nail and have funding for by the end of this year.”

Your can find more of Laura’s work here: